Ten years ago, many developers preferred a clear site to develop: fortunately today I find most (but still not all) developers are little more enlightened, about the cost savings from retaining as much existing green infrastructure as possible in its original state, but also the benefit to the character and saleability of the new development, and of course the need for biodiversity net gain.
However, it is still very difficult to retain trees and hedges on a development  site – just because there are so many threats during the lifetime of the development process. This is especially true if the trees are at the front of the site.
–
One site we were involved with recently, contained a semi-rural (what we would call at Inquiry – “developed countryside)”, with a cycleway running parallel to the road, with a 3m wide verge, containing a former field hedge, now grown out to form a line of trees, which were all intended to be retained. Whilst only a couple of trees would make grade B, most being C, comprising  numerous stems of mostly mature field maples, the odd oak and hawthorn. The first assault on these trees occurred after highways requirements for a forward visibility splay required the removal of 20 of the stems.
–
A week later – we were advised that the new access levels needed to be lower, effectively requiring excavation of the soil at 1:20 for the revised footpath/cycleway, the excavation extending 12m in both directions. This required the removal of another tree group, because anchor roots would need to be severed and being so close to the highway, the risk of falling and therefore safety was that much greater.
–
The final nail in the coffin for these trees arose from a new water supply main  being installed by a utilities company – requiring a trench right along the verge edge. The root damage would be sufficient to raise the risk of the trees falling to too high a level considering their position next to a vehicular highway.
–
Of course there are technical solutions to avoid root damage for individual trees – such as thrust boring horizontally between two pits dug beyond the Root Protection Zone, but this cannot happen for a whole row of trees – when the trench runs parallel to it. Of course, new trees can be planted, but easement regulations would preclude this verge being used for that.
–
If there is space, more trees could be added to the green infrastructure areas, but if these are already well tree planted, offsetting the tree losses would have to be discussed.
In conclusion, all parties can start by agreeing to retain existing trees and other vegetation, but during the process of development there are many pressures. Some arrive from the detailed design of the highways and entrance way, some from random upgrading of infrastructure – by coincidence or as a consequence of significant new development. Either way, the impacts on tree losses are cumulative and mitigations limited by space. Clearly the more joined up thinking and planning from the start can help, but as with most things the devil Is most often found in the details.
– 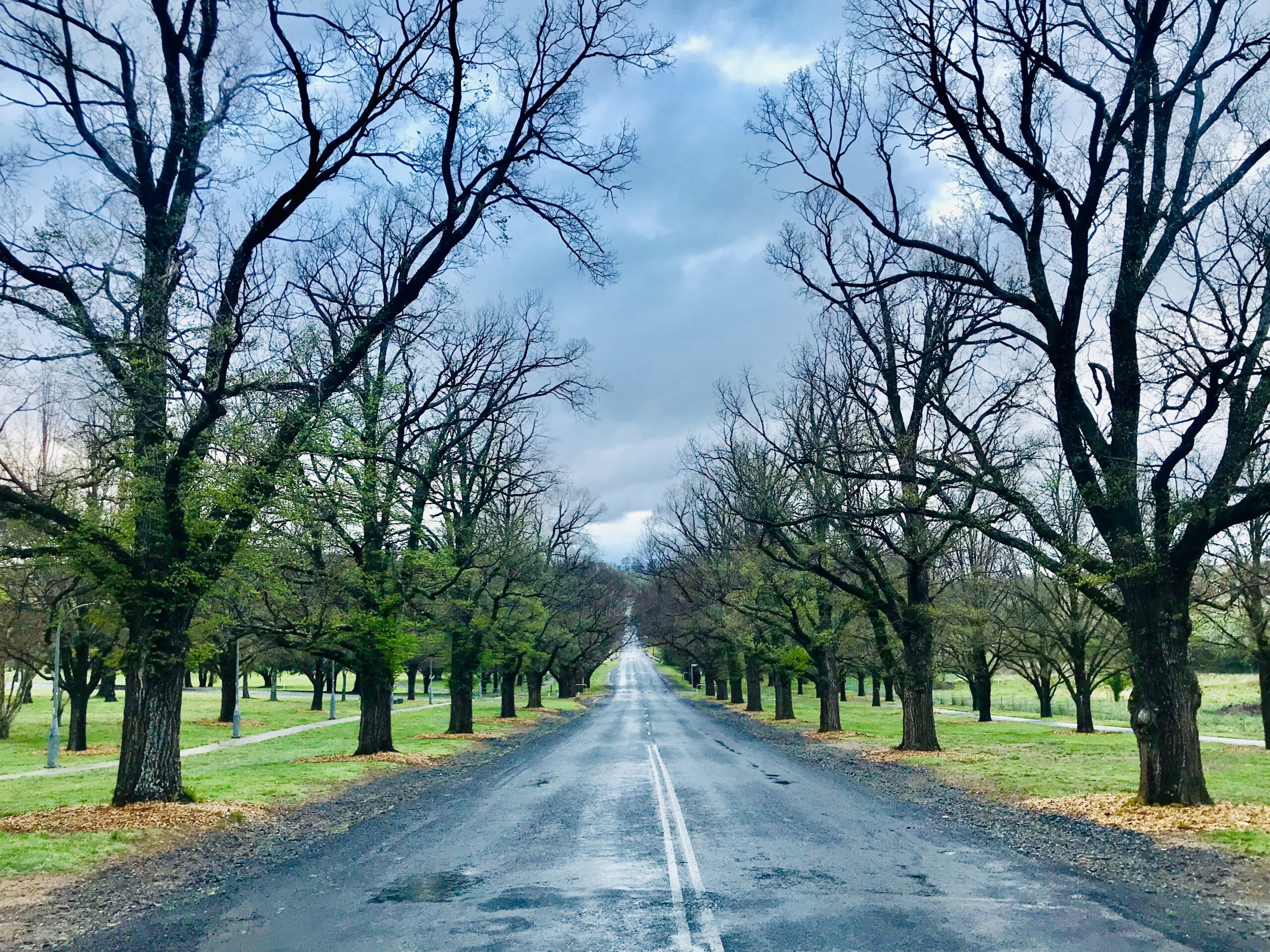