After a 99% concensusus of findings by scientists that human use of fossil fuels is heating the planet, (that’s even greater consensus than the findings on smoking causing cancer and cardio-vascular disease), it is astonishing that the far right wing popularist politicians and their supporters like BBC QT guest Julia Heartly- Brewer still deny climate change exists & any adverse effects from fossil fuels! The ostrich-like attitude to complex world problems is lamentable. Such far right popularist pundits love to sit below the line in a world of blame, denial & excuse. Only by taking ownership of such problems,accepting responsibility & being accountable for taking action – will any problem be resolved. Julia HB is selling fairytale fantasies that are in fact darkly lies. She says the science proves extreme weather events are not increasing – lie. The IPCC report clearly says they are. She says fossil fuels are cheap & make the economy strong – lie! Renewable energy is cheaper, making the economy less reliant on others – such as Russia & global warming undermines trade and both world abundance but also stability. That in turn undermines our economy. The farcical nature of these popularist claims was outed by the other panelists but most notably by members of the audiance, including a teenage woman who spelled out why her views were darkly fairy tales. The problem with her views is that they are spouted by several right wing members of our government and they plan to silence protest by banning it, rather than be embesrrassed by the inconvenient truth, & have to actually do something. This is not just selling fairytales – it’s subjugation! Like the wicked witch in the gingerbread house, Julia HB & her coven in the government would silence our children, as they live in denial, as puppets of big fossil fuel businessses.

–
Don’t let them take away your freedom and damn our future & our childrens future by playing ostrich with the real issues of our time. It’s time to be adults & deal with issues – including climate change. It will hurt us & others, but diminish the diversity & beauty of our planet. You don’t need proof of climate change from stats & figures to know it’s happening and bad for us all. You only need to remember the fires & the count the lost plants this summer, see the floods in Pakedtan, remember the wild fires in Europe, the US west coast, & Australia.
My Dad learned to ice skate – not at a rink – but on his farm ponds in Sussex. Not at 700 ft above sea level – this was West Wittering – by the sea, not much above sea level. Every winter if his boyhood there was a period that was cold enough to skate on a pond. Imagine that today. There is no dispute – the uk weather is warmer than it was then and warmer than my boyhood on the 60s and 70s. So why are these popularist agent-provocateurs denying #climatechange ? Who do you think benefits? Not you and me for sure! #future 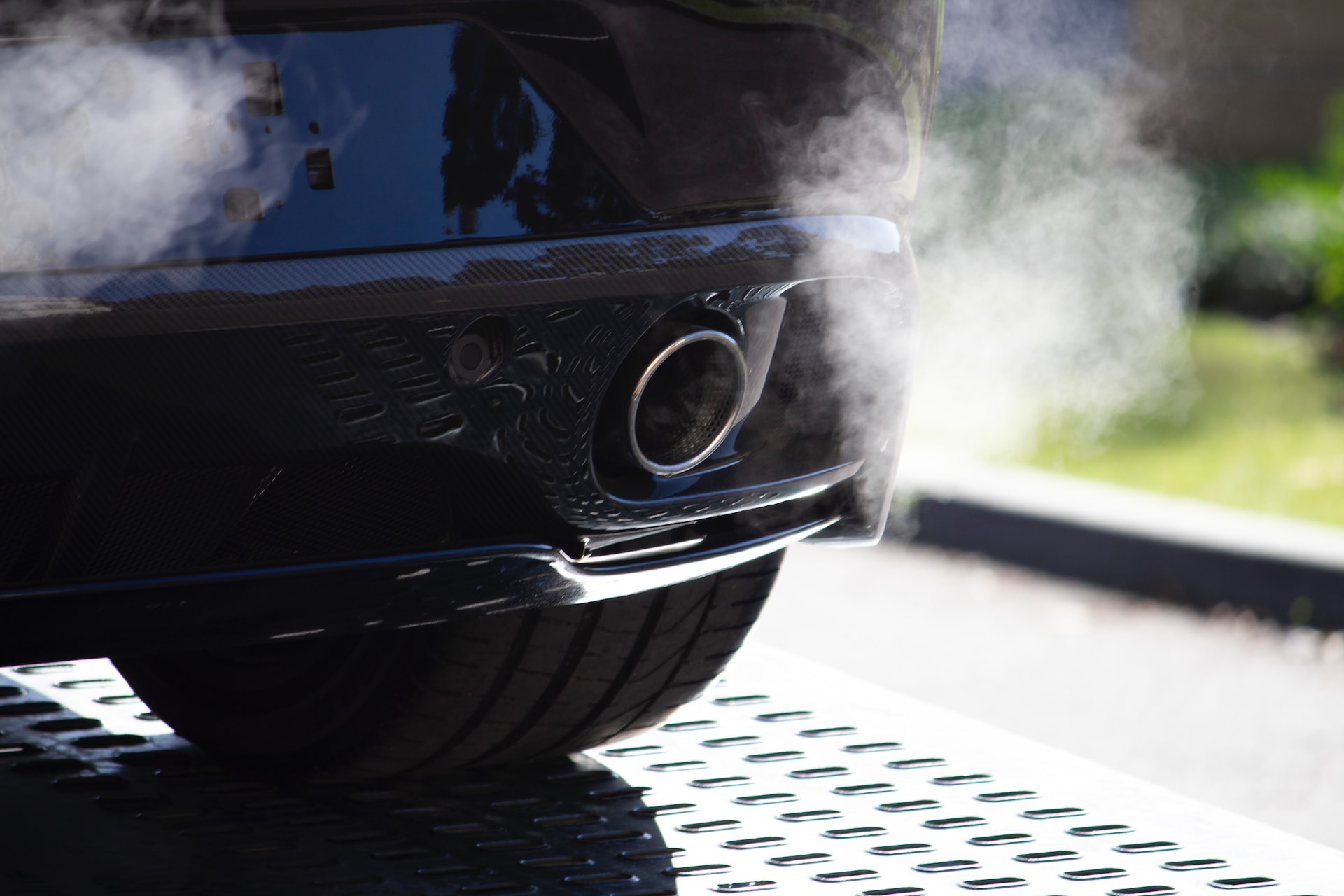