Our own business experience is mirrored across most sectors – as reported in this bulletin: Excepting that is, most notably, that we at JBA are very much more focussed on and driving towards ever greater levels of sustainability in our own business mechanics and in all that we propose and advocate:

–
The reported Softer end to a commonly shared positive 2021 was also felt here, in the 1st 2 weeks of Jan at least, and certainly Job creation continues: optimism has been sustained (perhaps that is until yesterday – when we witnessed Putin’s impersonation of Hitler). Put-in has Put-out his intent for all to see – and finally awoken the West – caught hiding their eyes from the neon signs, like the 3 wise monkeys, (see no evil, hear no evil, speak no evil) – averting their gazes and failing to believe their own senses, as the fungus threads – spread unseen over the world – like black bootlaces of the honey fungus, to infect and poison all that was good and green.
–
That was always his long chess game, of course, to undermine western democracy, creating a Western drug addiction to Russian dirty money inserted in our financial veins, and flooding every cultural corner with subversive fake news – and so much more effectively using this media than any Western politicians dared or could foresee or technically muster – to deliver recent divisionary manifestations  – like Brexit, popularist Trump’s election and the assault of the White House, and then bungling, bothersome, morally corrupt,  Boris – all as trophies of his propaganda war to subvert his would-be enemies like Europe. Enemies he has deliberately wanted to create – as a convenient common cause in his arrogant assumption that his own people can be galvanised into following him, and disrespectfully assuming that they are as gullible as he found so many voters in the West. That might be his eventual mis-assumption, but in case he is wrong, he will mobilise a very active KGB to clamp down hard on any dissenting voices.
–

It makes me wonder who is really behind the attacks on the free press here – our BBC: Because Putin hates the free press here and in other Western democracies as much as he despises it within his own homeland. We are known as a stoic and cynical lot in Old Blighty – and thank heaven for that: We should all remain watchful and vigilant to the sources and reasons behind the seeds sown of doubt, division and dissent to the values and principles of our democracy. We need to (in the words of Paul Simon – “stand guard, like the post card of a golden retriever” and  then perhaps we will see a positive future: Medium term Putin will re-group to let the dust settle – so we at JBA – should have a reasonable year still, even if the consequences of all this burn our pockets with high fuel costs and more inflation. After that, like the weather, it is not worth making wild guesses. We can only do what we can as individuals, as a team and as a company: We, at least will hold true to our values… 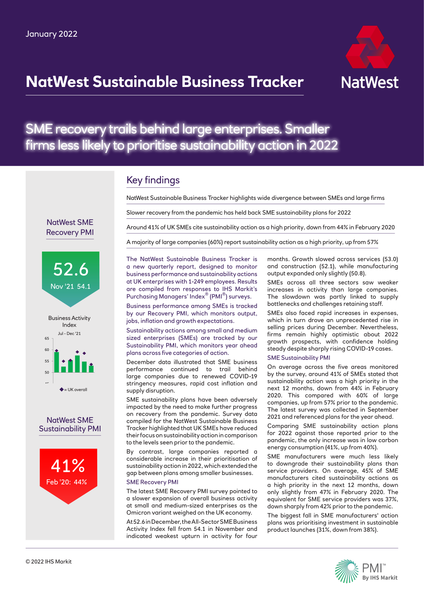