As well as being home to 2,450 beautiful homes near Aylesbury, Buckinghamshire, it also offers welcoming dwelling to swifts, bats, sparrows, house martins, bees, hedgehogs and not least, creepy crawlies!

The inclusion of wildlife was a key part of the development. Homes were built with ‘swift bricks’, bat boxes, and house martin cups, while gardens and surrounding open spaces were designed in such a way as to attract small mammals, honey bees, insects, and invertebrates.

James Blake Associates were involved from the very start of the development. It was one of five sites being proposed, and this particular area was the least favoured. JBA gathered evidence to firmly demonstrate that this site had great potential on numerous levels, including its suitability as a wildlife haven. It soon became a forerunner!

A detailed and considered concept was formulated by JBA to support the bio-diversity of the site, safeguard the wildlife areas, and nurture a continued green infrastructure. Barrat Homes submitted the plans in 2015, and the site won the beauty pageants of housing developments!

Kingsbrook is one of the first truly eco-led landscape sites – pioneering in many ways, and a blueprint for the next generation of a wildlife friendly housing developments. 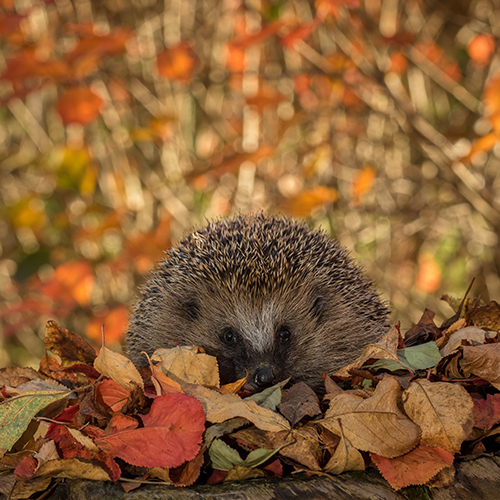