The irony is that the technology has been at our beck and call for achieving net zero for decades, and all we have to do is use it. Renewable energy is 9 times cheaper to produce than gas, oil or coal power stations, and so too nuclear. The technology is there to insulate homes, how do you think the Scandinavians survive their winters? The cost would be less than the cost of the pandemic bail-outs.

#renewableenergy It’s no secret that limiting global warming to 1.5 degrees is now a pipe dream, this was the level that would have protected vast populations and ecosystems from tragedy.

Coral reefs will now all bleach, and as glaciers vanish a billion people will have no water and will migrate. The notion of 40,000 migrants in a boat will be nothing to what will have to happen. The well documented and outed campaign of disinformation by Exon Mobil and other oil and gas companies and the politicians firmly in their pockets, many even now, has stopped action on using the technology we already had.

The I’m alright Jack attitude but who cares about the rest of humanity or our actual survival as a species, has been a crime against humanity worse than any dictator or evil minded war monger. The lurch to the far right has been a common thread for people and
nations facing global problems that people feel disempowered to change. Yet we can. Like the whining mosquito in a room, the tiniest voice can have a profound impact on the comparative giants in the room. We can influence our friends and neighbours, and in turn our leaders, and in turn, turn the oil tanker like momentum behind feeding oil companies and switch to sustainable and lower cost technologies.

What can we do to save the planet for our children? Stop listening to the dummies and downright disinformation peddlers and do something: Write to your MP about it and let them know your vote depends on their decisions and position.

Moreover, Little steps to reducing your own carbon footprint all helps, if we all do our bit. It’s the gathering call, the mermoration like the dancing flight of a flock of starlings – Our combined voices that will see the politicians switch allegiance to renewables..what can we do? I have not switched my heating on yet… My house does get chilly too, with old solid walls from 1830, so its cold. However, the ‘stat is still set at just 15 degrees. I am wearing fleeces in the evening, and the single glazed sash windows have shutters – open during the day for solar gain and close at night for minimising heat loss, keeps the house bearable. I reverse this in summer heat. If it gets very chilly, I have an open wood fire, and I light that, which is surprisingly good at warming the room. An aga Keeps the kitchen warm, and occasionally if sitting still/ working – I’ll go for a warm up – tea, aga, hug from my wife and a doodle hug from Tess of the doodlevilles sorts the chills. Have you put your heating on yet? No judgement from me by the way. 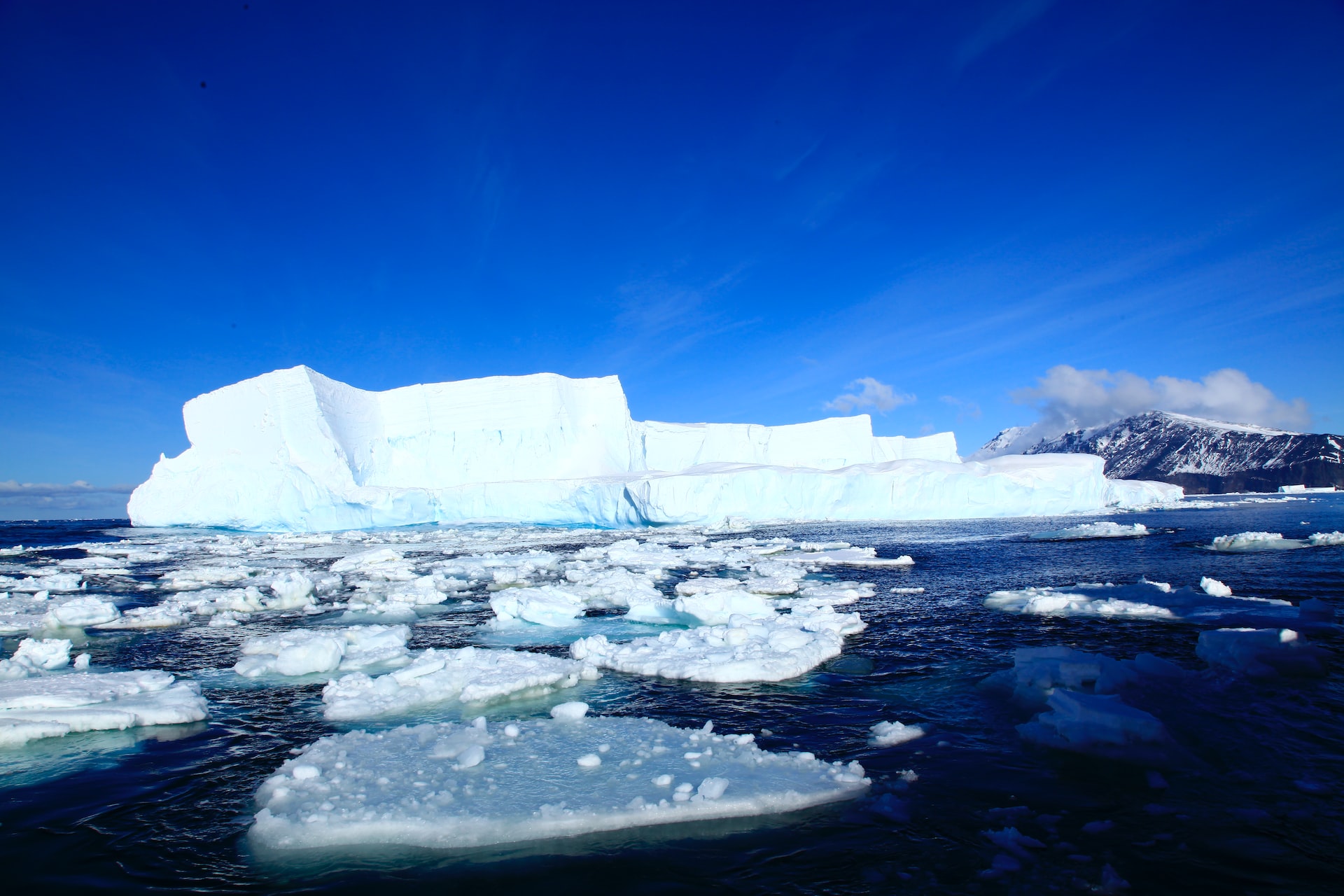