The National Planning Policy (NPPF) demands biodiversity net gain on new developments. Increasingly also nutrient neutrality: That’s mostly nitrate and or phosphate discharge not increasing to water courses: Whilst sewage treatment can deal with this via chemical addition, but this is only possible where the system has the required infrastructure – but that’s another subject for another blog.

BNG can be achieved on site or off site (offsetting). First you need a target. That is commonly 10%, but increasingly local authorities are asking for a higher target – up to 20%. Obviously a greenfield site that was previously unfarmed, and already biodiverse would be very hard to ensure even a 10% net gain. If even 50% of it was to be covered in hard landscape and buildings, the remainder would need to compensate for the loss and then add 10% – meaning the remaining 50% would have to become 70% more diverse. However, most greenfield sites are farmed and most are not very biodiverse, (except some of the field edges). Many are intensively farmed mono-cultures. This means that areas to be used for public open space can be landscaped to increase biodiversity significantly.

This makes achieving 10% net gain on the site much easier, but since the calculation combines what you do to create a diverse habitat and the area of that land used for habitat, clearly it helps to have a high proportion of land as open space if you want to avoid BNG offsetting costs (buying units of biodiversity from offsite land suitably enhanced).

The calculation of on site BNG is achieved thus: Assess the site’s biodiversity score before development to achieve a base-line. Calculate the biodiversity from proposals plans: The area of undeveloped land will be less, but after habitat creation works – it should be significantly more biodiverse. To make these assessments Natural England have prepared a calculation methodology Metric 3, and the ecologist trained in this process will make the assessment.

Biodiversity is enhanced by converting a monoculture to wild flower meadow or converting meadow to woodland for example. The metric also takes into account the retention of existing habitat areas and any biodiversity enhancement achievable there too. Protecting existing habitat on site has never been more important, to save money, to prevent expensive offsetting costs and to ensure compliance.

So what if you cannot achieve the target on site? You can achieve compliance by buying units of biodiversity to make up the shortfall. These are available at a price (commonly between £30k and 50k per unit), so it is the option of last resort. However, there are rules to this get-out clause. Local sites are better, because more distant ones count 50% in unit value. That is, a site with recorded and approved added biodiversity should be within the District Council’s area. These land parcels might for example belong to a local farmer – who has given over land formerly farmed for biodiversity and who has agreed to keep managing this biodiversity enhancement scheme for 30 years. These would be assessed for their unit value and the farmer’s consideration will be the price paid for the units. 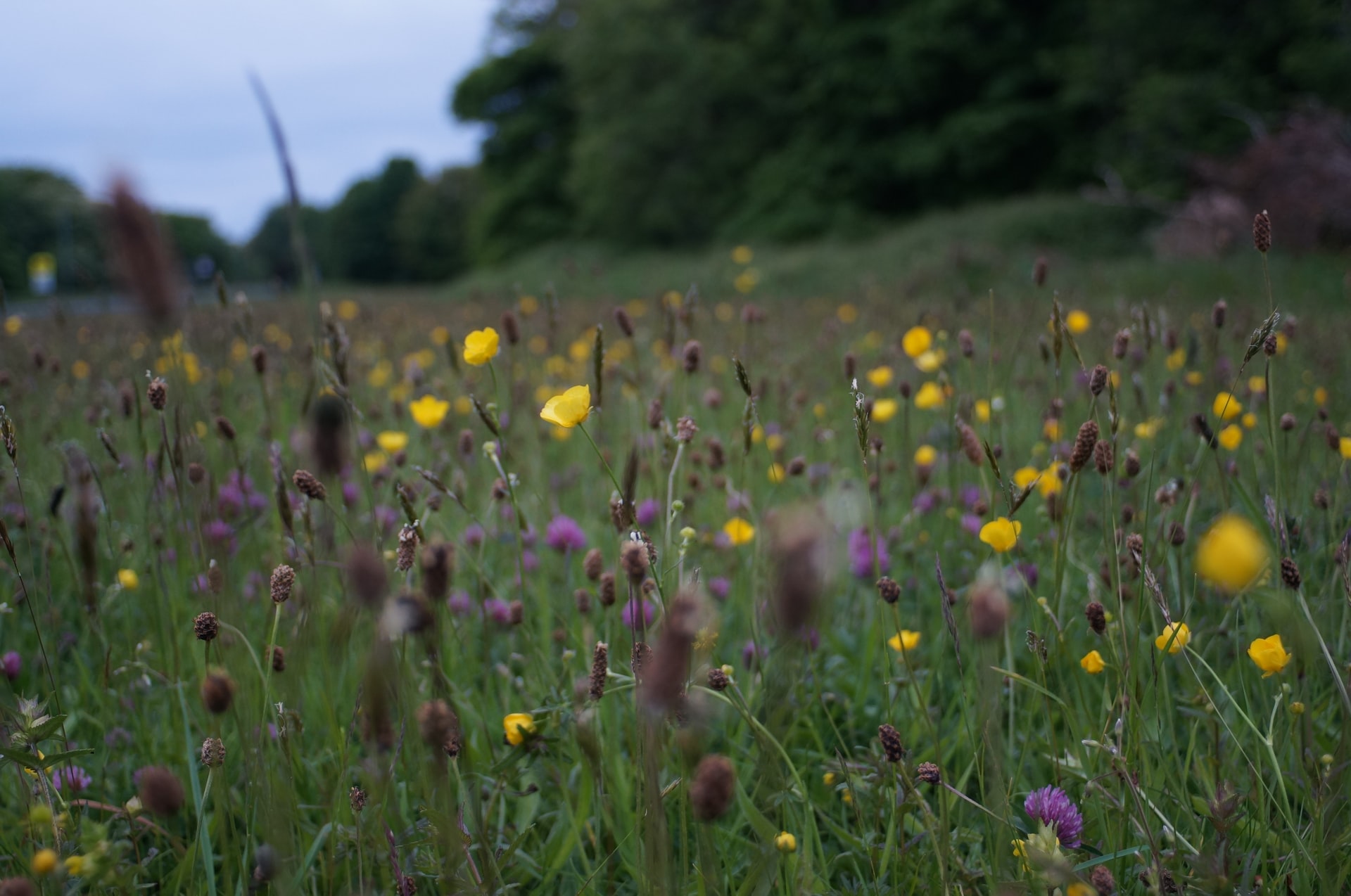