Sean grew up in Colchester, Essex and gained a B.A. (Hons) in History at Sheffield University, which lead him to work as a teacher initially before following his lifelong passion for wildlife and moving into a career in Ecology. Sean has worked across the UK, Europe, Saudi Arabia, US and Japan taking part in various ornithological surveys including raptors, storks and wildfowl as well as marine mammal surveys for Marine life and the BTO.

In 2021 Sean made the decision to move from an offshore to onshore ecology role to spend more time with family and is now working towards his Great Crested Newt license and Bat license and is
also studying for a certificate in ecological consultancy.

In his spare time Sean is co-writing a field guide for the birds of Japan, carries out voluntary BTO and RSPB surveys and helps with Brewery Farm ringing group which focus on researching the decline of farmland birds. He also enjoys photography and football when he has time! 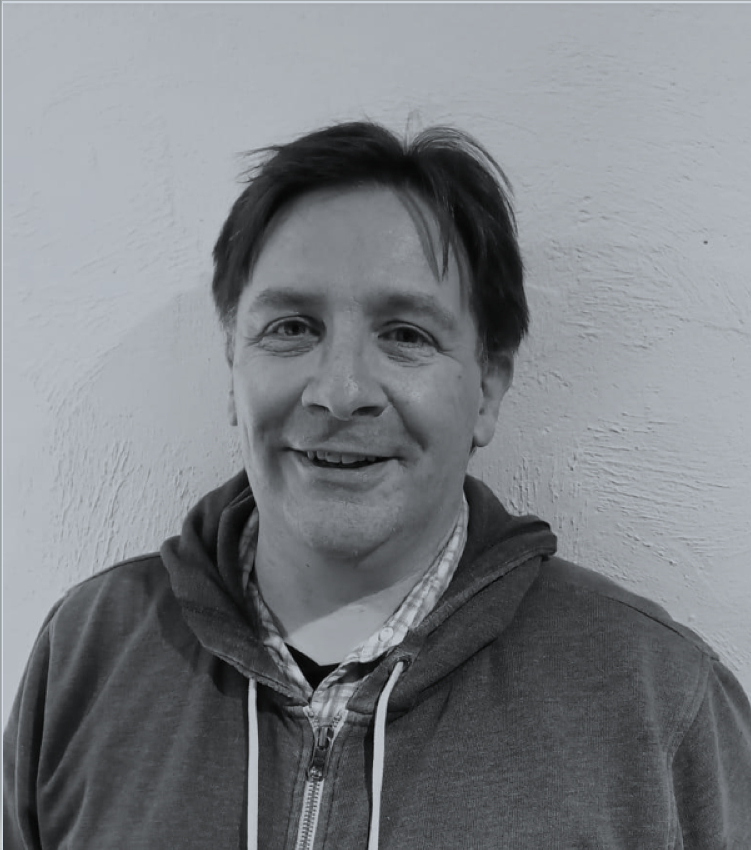